ALLAHABAD: The transferring of money from abroad has always been a problem. However, the International Money Transfer Scheme (IMTS) of the department of Posts has made it comparatively quick and easier.

Elaborating on various aspects of the scheme, director postal services, Allahabad region Krishna Kumar Yadav said that with the cooperation of private money transfer firm, the money sent through abroad can be obtained by the recipient in India within few minutes, in selected post offices. Basically this service is available for those NRIs, whose families reside in India. In this service a special code is issued to sender and receiver can obtained payment very easily through this code.

Yadav further intimated that under this scheme the number of remittance has been enhanced from 12 to 30 times for single beneficiary in a calendar year from June 2012. Due to this, there is great scope to transfer money from abroad. In this service there is no facility of remittance to abroad. In 2011; 6,253 transactions were done, while in current year upto May 2012; 2,198 transactions took place in Allahabad. Although about 500 IMTS transactions are being done every month, in Allahabad.

Yadav added that the maximum limit of USD 2,500 can be sent at a time as per RBI regulations, which must however be only for personal use. Due to this the payment under this service is made to the person not to any firm, company, trust or society. Amounts upto INR. 50,000/- may be paid to the beneficiary in cash. Any amount exceeding this limit shall be paid by means of account payee cheque or credited directly to the savings account in the post office in the name of the beneficiary. However, in case of foreign tourists, higher amounts can be payable in cash.

He said in Allahabad region there are 89 post offices including all head post offices, where this service is available. Among these there are 18 post offices in Allahabad division, where the service of IMTS is made available. Allahabad includes services at Allahabad HO, Kutchery HO, Allahabad city, high court, Cavalry Line, GTB Nagar, Bahadurganj, CDA Pension, Athrampur, Bharwari, Handia, Karchhana, Manjhanpur, Phoolpur, Naini, Sirathu and Soraon post offices. The post offices have been directed to treat the payee as "most favoured customers", which ensures courteous and efficient service to them.

ALLAHABAD: Offering some respite to candidates contesting municipal elections, the postal department has provided a unique alternative to the candidates. As it will not be possible for candidates to reach each and every house in his /her ward and also following restrictions on processions and road shows, the scheme entitled 'Direct Post Scheme', offers to deliver pamphlets of candidates in any area of choice.

As per the scheme, candidates and parties can hand over their election pamphlets to the post office where the postman would then deliver it to all the houses in the area specified by them. The cost is a modest Rs 1.50 per pamphlet, but it is accompanied by a rider that the number of such leaflets and pamphlets should not be less than 1,000.

Giving this information director postal services, Allahabad region, Krishna Kumar Yadav said that with increasing commercial activity, the need for direct advertising of their products and services by the business organisations is growing. Direct Post is the un-addressed component of Direct Mail, and would comprise of un-addressed postal articles like letters, cards, brochures, questionnaires, pamphlets, samples, promotional items like CD's/floppies and Cassettes etc, coupons, posters, mailers or any other form of printed communication that is not prohibited by the Indian Post Office Act 1898 or Indian Post Office Rules 1933.

To avail the Direct Post scheme the organisation or the individual would have to give at least 1,000 articles. For the local distribution of articles, the India Post would charge Rs. 1.50 per articles for the first 20 grams, while Rs 2 per article for distribution anywhere in the country.However, for every additional 20 grams or part thereof both local and inter-city articles would be charged Rs. 1 extra. The India Post would not accept articles which exceed the length and width of an A3 size paper. Articles posted as Direct Post' should not bear any address or name and the same would be accepted only by the designated post offices and not in a letter box.

Yadav said that the article would certainly have more credibility, if the same is distributed at home by the postman, unlike it being distributed by a hired person on the roadside. Even in this scheme the senders of Direct Post can specify the numbers and areas, in which the sender wishes the Direct Post articles to be distributed. Besides, the department would also inform the sender that the articles handed over by him had been delivered according to his instructions. 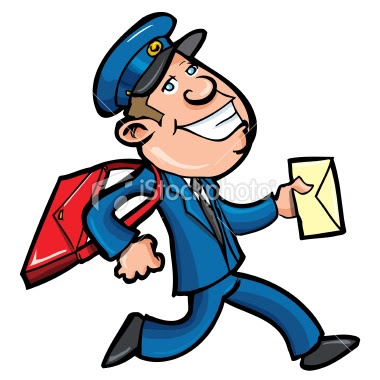 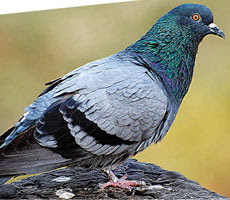 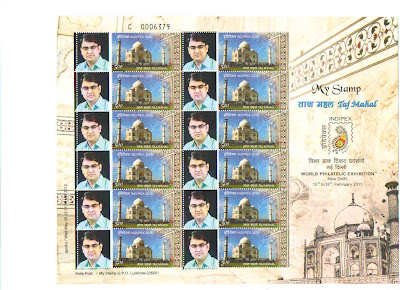 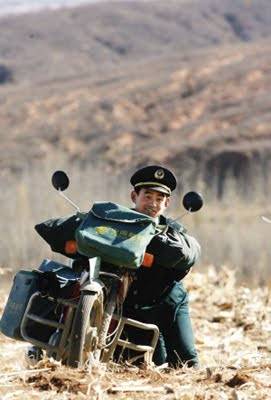