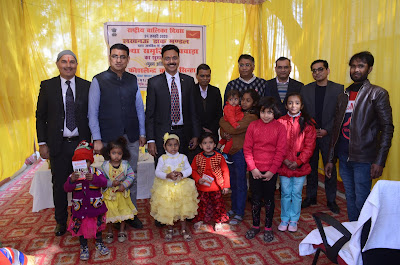 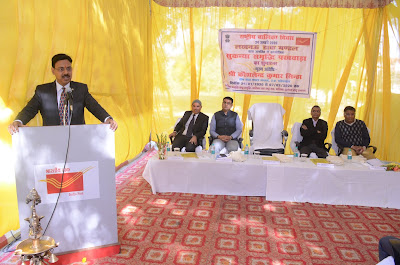 Chief Postmaster General Mr. KK Sinha said that girls are a symbol of power and Sukanya Samriddhi Yojana will empower them. More than 17 lakh Sukanya accounts have been opened in post offices of Uttar Pradesh till now. He also said that special campaigns are being organised so that all the girls may be benefited. 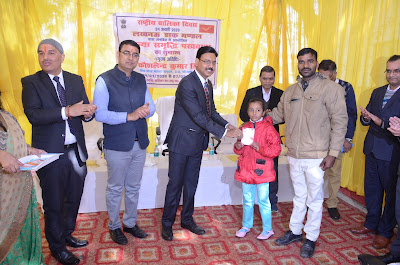 Postmaster General Mr. VK Verma said that, all the schemes of the Central Government are being executed through post offices successfully. 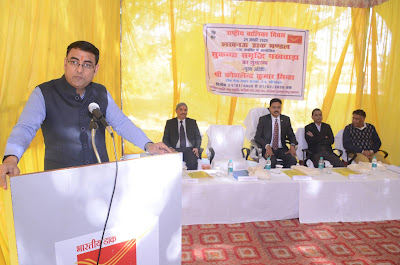 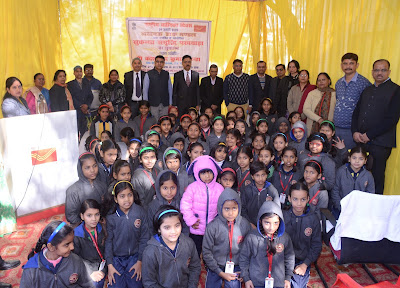 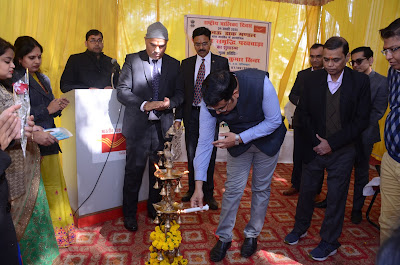 Mr. Krishna Kumar Yadav, Director Postal Services, Lucknow Headquarter Region, said that under "Beti Bachao Beti Padhao" scheme, 1194 villages in Uttar Pradesh have been made "Sampoorna Sukanya Samriddhi Gram". "Balika Shakti Abhiyan" has been launched by the Department of Posts on completion of five years of Sukanya Samriddhi scheme by Prime Minister Shri Narendra Modi. Under this scheme, the future of Indian daughters is being secured by opening Sukanya Samriddhi accounts in Post Offices. 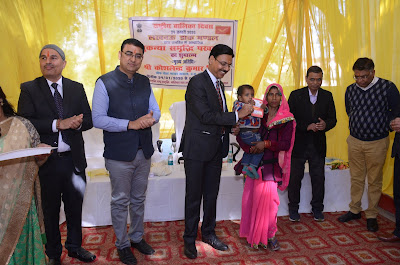 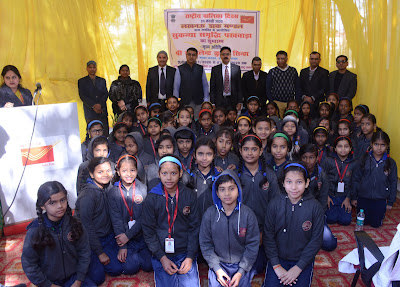 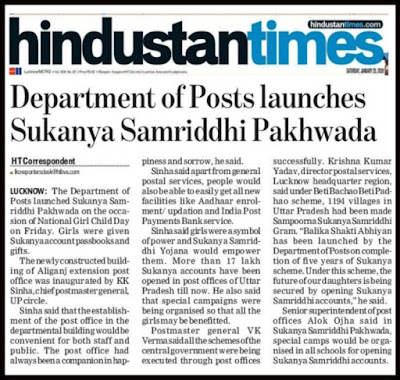