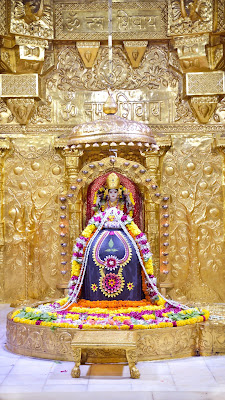 In this era of Corona pandemic, it is difficult for people to visit temples. In such situation, the Department of Posts has made an initiative to send the Prasad of major temples by Speed Post. After Prasad of Shree Kashi Vishwanath Temple, Varanasi, now devotees will be able to order the prasad of Shree Somnath Adi Jyotirlinga Temple located in Patan, Gujarat through Speed Post at doorstep. The above information was given by Mr. Krishna Kumar Yadav, Postmaster General, Varanasi Region. 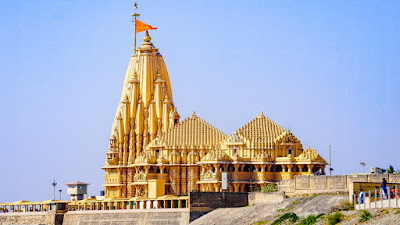 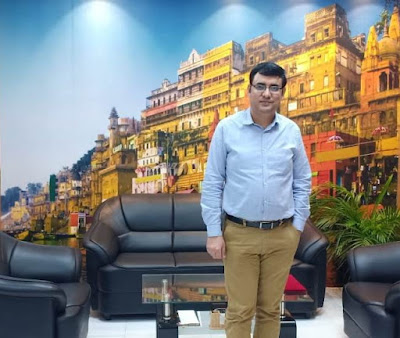 Postmaster General Mr. Krishna Kumar Yadav said that like Shree Kashi Vishwanath Trust, Shree Somnath Trust has also entered into an agreement with the Postal Department to provide doorstep offerings to the devotees during the Corona pandemic. Under this agreement, any devotee can order Prasad through Speed Post by making an e-Money Order of Rs 251 to the Manager, Shree Somnath Trust, Prabhas Patan, District- Junagadh, Gujarat-362268. This e-money order will have to be marked as "Booking for Prasad". After that, a packet of 400 grams of Prasad will be sent by Speed Post to the concerned devotee by Shri Somnath Trust. Prasad will contain  200 grams Magas Laddoo, 100 grams of Sesame Chikki and 100 grams peanut Chikki. This Prasad will be promptly delivered at the doorstep of the devotee through Speed Post said Mr. Yadav. 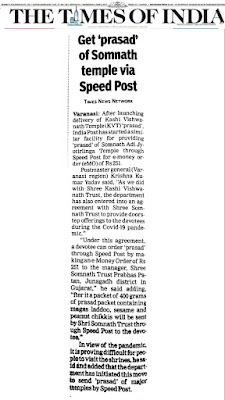